I have been doing a lot of reading this summer and the month of September is dropping a slew of new books by great authors. Three that I just finished reading are on the September LibraryReads list https://libraryreads.org/ of books being recommended by librarians nationwide. The last September book I read,  Bewilderment by Richard Powers, was not a LibraryReads pick, but Richard Powers won the 2019 Pulitzer Prize for fiction with his previous novel, The Overstory, which I absolutely loved, so I have a short review here to entice you.

Fuzz: When Nature Breaks the Law by Mary Roach. This nonfiction book comes from the marvelously smart and funny Mary Roach, author of the enchanting NYTimes bestsellers Stiff, Gulp, and Packing for Mars. “Roach once again proves that she is one of the best pop science writers out there. From door knobs to divine intervention, with some lasers and effigies thrown in for fun, she chronicles the push and pull of the human/wildlife struggle for co-existence. You will laugh, you will likely cry, and you’ll never look at Indian elephants quite the same way. For fans of Bill Bryson and Sarah Vowel.” –Marianne Kruppa, Indianapolis Public Library, from LibraryReads.

Cloud Cuckoo Land by Anthony Doerr. Having enjoyed local author Anthony Doerr’s enormously popular previous novel All the Light We Cannot See, I was thrilled to get my hands on an early reader copy of Cloud Cuckoo Land. Dedicated to librarians, with a very book-centric plot, it is sure to be a favorite of readers. Bouncing back and forth in time and characters, it is multiple stories in one that intertwine in imaginative ways. Suspend your disbelief and perhaps take some notes to keep track of the characters.

Harlem Shuffle by Colson Whitehead. Don’t expect more of The Underground Railroad here. Yes, this new novel by Colson Whitehead is again superbly crafted writing with nuanced characters the reader can embrace. Good people with some shady dealings! The reader quickly understands the blurred line between right and wrong when there are lives and livelihoods at stake. Whitehead provides insight into 1960’s Harlem and the citizens there who are coping with upheaval due to gentrification and the civil rights movement.

Bewilderment by Richard Powers. In his new book coming out in September, both outer space and inner space are finely explored in a sci-fi literary fiction mashup. Theo, an astrobiologist, and his young son Robin are struggling to cope with both personal and universal challenges. Their current day world is gasping from environmental calamities and reeling under political upheaval. Theo questions his parenting of his uniquely sensitive, highly intelligent child, and Robin tries to make sense of a world that is hurtful and damaging. They envision life on other planets as an escape from their stresses and reflect on other worlds and life “out there”. Attempting to help Robin deal with outbursts and mental triggers, Theo enrolls him in an experimental therapy that yields astounding results for both father and child, changing their lives to the core. The deep bond between father and son resonates throughout the novel. Powers has created characters that are simultaneously unique and familiar, and his perceptive and fascinating writing makes this novel an enriching read the reader won’t soon forget.

Carol Tuttle is the Collections & Digital Services Manager for the Willoughby-Eastlake Library System. She  is currently reading  Oh William! by Elizabeth Strout.

Find This Title at the Library: 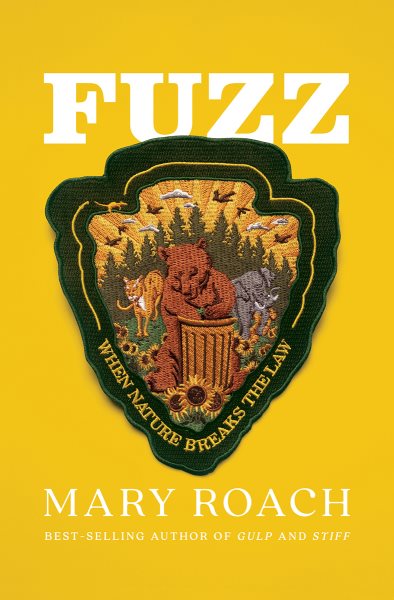 Fuzz: When Nature Breaks the Law by Mary Roach 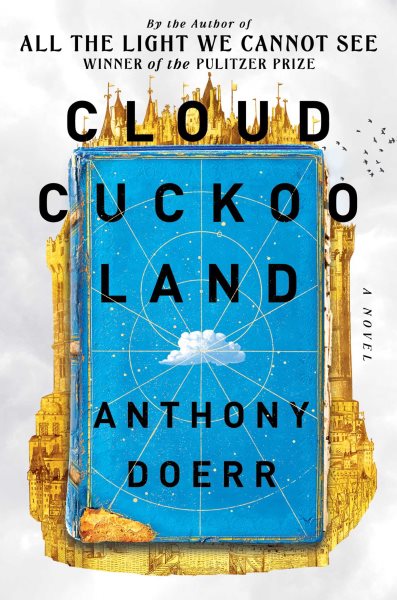 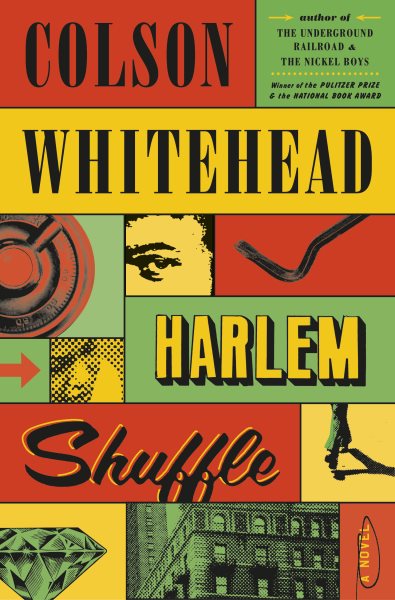 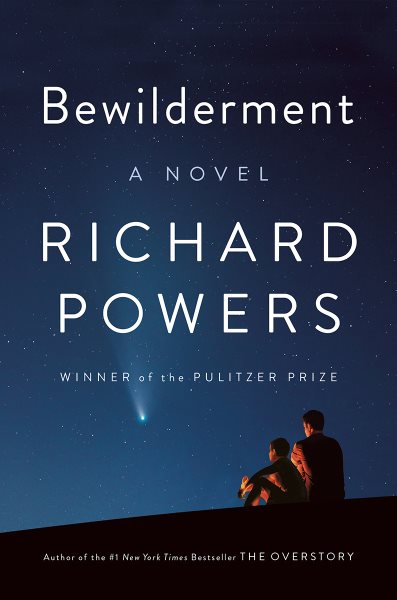